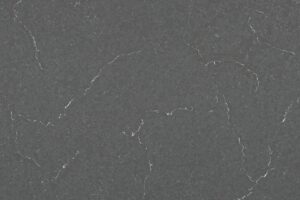 Stonehenge offers a dove gray background with white zigzag short line veins, summoned up the sun rises on midsummer's day with lights strike upon the lofty circles of boulders on Salisbury Plain. It absorbs the aura of heaven and earth, holy and mysterious. 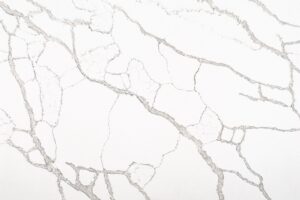 Subtle brown long lines veining crisscross on a glacier-white background gives an answer to what paradise looks like. Vatna white flows like ice on glaciers. Nature uses its unique craftsmanship to carefully sculpt the uneven landforms. Many large ice blocks of different shapes float on the lake. Time seems like still just now flowing water from the glacier froze into ice all of a sudden. 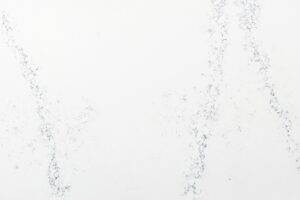 A sandy-like streak longitudinal throughout the entire pure white surface, gentle and vast for lingering around. Whitehaven, the world's most beautiful pure land, is a place that is haunted by dreams with the composition of 98 percent of silica fine sand. Its intriguing design emerges of big waves washing the sand that is so dazzling. 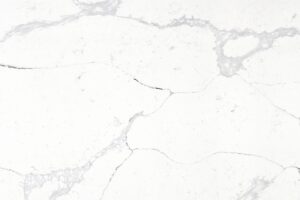 Graceful and natural, Calacatta Cloud features gray long lines on cream-white base like petals shinning down by a fairy after tearing a white veil to bring people a beautiful vision. Rising and falling, rolling and unraveling, the clouds just move with the wind, misty and scattered. 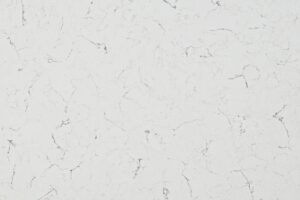 The rolling movement veins of Canal White are as busy as the Panama Canal. Known as one of the world's seven engineering wonders of "World Bridge", the Panama Canal connecting the Pacific and the Atlantic Ocean is lively work on its duty. Waves that oscillate from time to time on Canal White witness the busyness and attractiveness.

If such new colors aren’t enough for you. Then the following Calligraphy Series that you don’t want to miss.

Linnstone grasps the fashion trend by flexible blending and application to designs the work that has a unique temperament. We have announced several new collections of colors for 2021. Among them, such as 6077 Calacatta Andes and 6033 Golden Punaluu, etc. that combines popular color element. They all belong to our new Calligraphy Series. 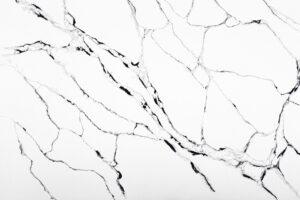 A snow-white base with graphite black veins that penetrating the whole slab. Black silky grains of sand meander and stretch with shining brightly that adds charming and mysterious sense to the surface. 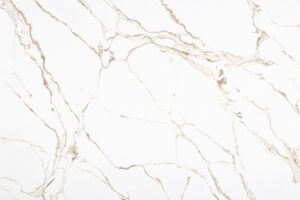 A stunning delicate quartz surface characterized by waves of a white base with golden veins spanning across the whole slab. Glittering under the sunshine, the golden surface with fish-scales seawater lines highlights its elegance and generosity. 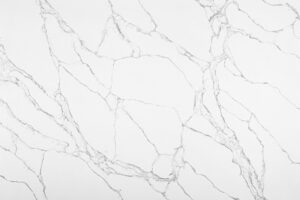 Thin mist surrounds the Eiger mountains related to roaming in a wonderland. The Eiger loom through the mist, partly hidden and partly visible like a fairyland or a fantasy lingering in dreams. Eiger Mist is a quiet white surface sketched by light gray with a brown edge sinuate veins radiate in all directions. 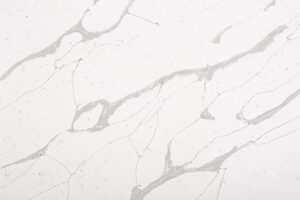 Someone says that the color closest to nature is qualified to be called Calacatta. Combines natural purest Andes snow white with bright grayish veins stretch over the surface. Generally believed to be originated from the Quechua word anti, which means "East", Calatacatta Andes is the dawn light breaking in the east and extend to its quartz surface.

About LinnstoneJoin LinnstoneNewsroom
Copyright © 2019 – 2023 All Rights Reserved
Need any help?

We are here to help. Just leave some simple information and we will get back to you as soon as possible.